Everything Changes After The McCollough Effect

(the above illusion has been blurred for your safety)

Have you ever encountered an optical illusion so interesting that you couldn’t look away? Maybe in a Mental Floss article, or in a children’s book--or how about as a poster on the wall of a science classroom?  And have you ever been so mesmerized by an optical illusion that you stared at it for minutes on end, scanning the image from corner to corner? All to let your brain try to make some desperate sense of what it was seeing it? 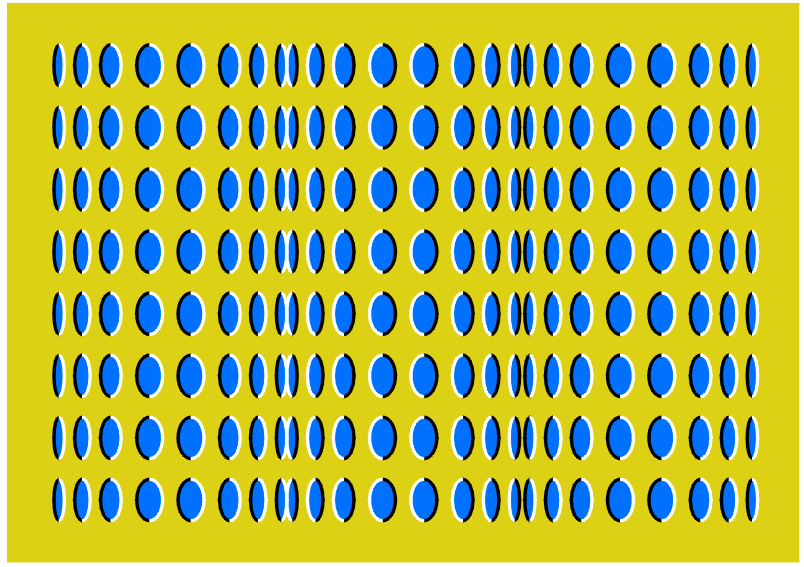 Well, I hate to ruin the fun, but by the end of this ride on the Space Escalator you might feel the need to think twice before you do such a thing....

What if when you finally did look away from our hypothetical illusion, the weird effects persisted? What if the strange lines and colors or sense of movement you saw while starting at the illusion followed your eyes? In fact, maybe something like what I am describing has happened before to you. I remember being awed and even alarmed at such a moment in my own life. I was sent a chain letter in the mail with following illusion that required me to look at the image with locked focused on the dots for 50-60 seconds and then close my eyes or look away to a white surface. 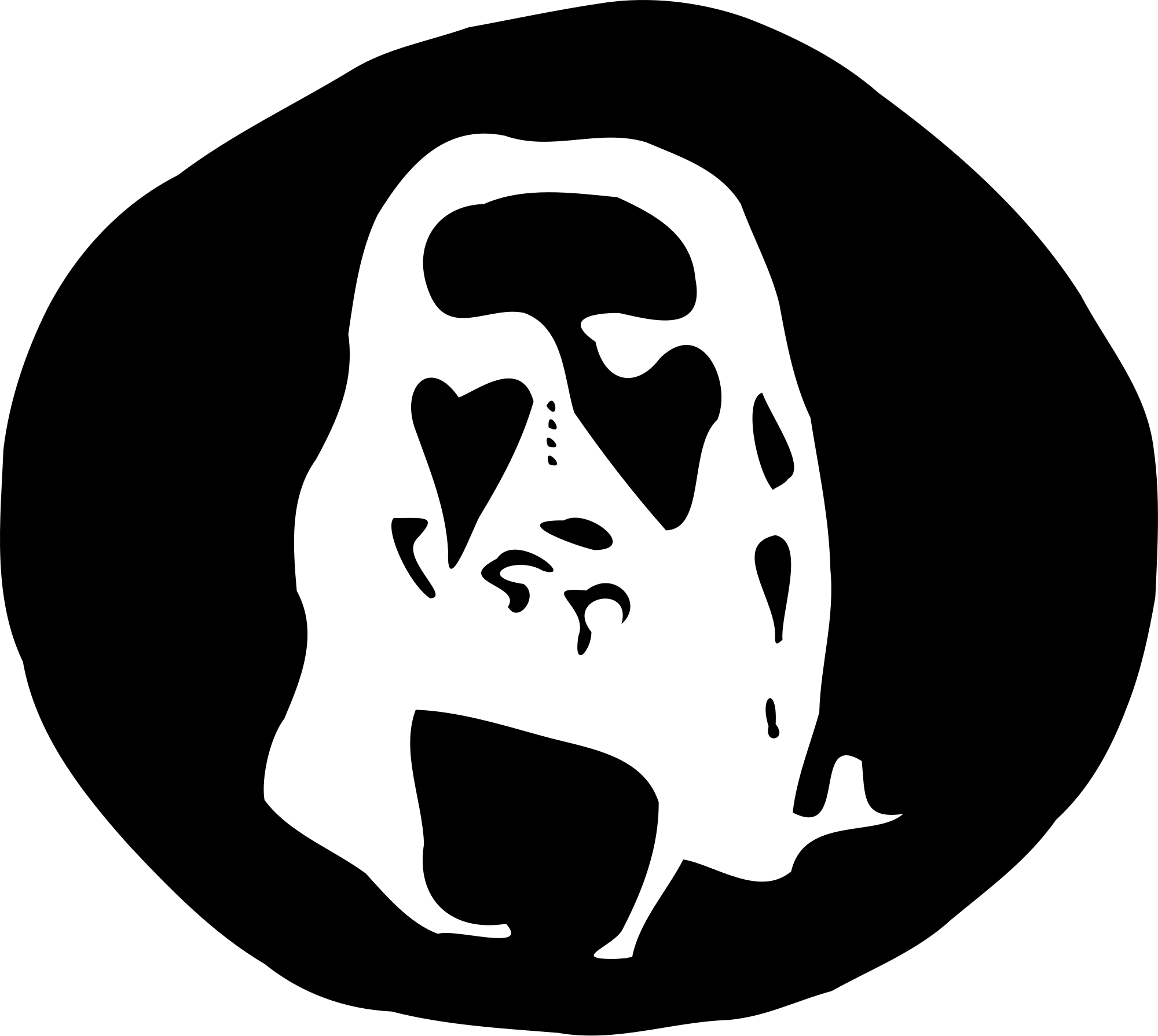 And there are other illusions that can allow you to see “impossible colors” in the moments after you look away.

These “afterimages” are a part of everyday life and familiar to most of us. After an accidental glance at the sun, discolorations can travel with your eyes--green and purple for me. (And unfortunately, some of us in the United States may have seen these for longer than was healthy to after the recent solar eclipse...) The McCollough Effect, however, is similar but distinct from these afterimages.

So what if after staring at a simple, non-threatening image of optical illusion on your computer or phone screen, the interesting after effects didn’t last for just 30 seconds or even 1 minute? Would you be concerned if after an hour your pre-illusion vision had still not returned? How about after one day? One week? One month? Even longer?

This may sound like a science fiction scenario--for me it brings to mind the terrifying Enki Virus from Snow Crash that can be transmitted from person to person by a simple image--but it is, in fact, a possibility here in the real world. The ”McCollough Effect” is an example of such a phenomenon.

NOTE: I do not advise unhiding the illusion in the following linked Wikipedia article no matter how tempting it may be. As the article describes it could alter your vision for months, years--or even longer, depending on who you trust on the subject.

Personally, I depend on the ability to work with colors for Photoshop work, so I have not been willing to the be a guinea pig for this particular experiment. But some who have subjected themselves to it claim that for years afterwards whenever encountering patterns of parallel lines on their computer screen or out in the world--a picket fence, for example--the colors and effects from this illusion continue to alter their vision. To even make a safe and appropriate thumbnail for this entry, I had to do the work to blur the illusion that causes McCollough Effect through my covering fingers and squinted eyes similar to how you watch a horror movie as a kid. From the Wikipedia article:

Maybe even more ominously, we don’t actually understand how The McCollough Effect works yet. The Wikipedia article describes three theories related to the eye and brain work, but notes that the matter is still very much a matter of debate and speculation.

Maybe in this sometimes hostile modern world, we should all be hoping that no more potent “illusions” of this type are discovered… 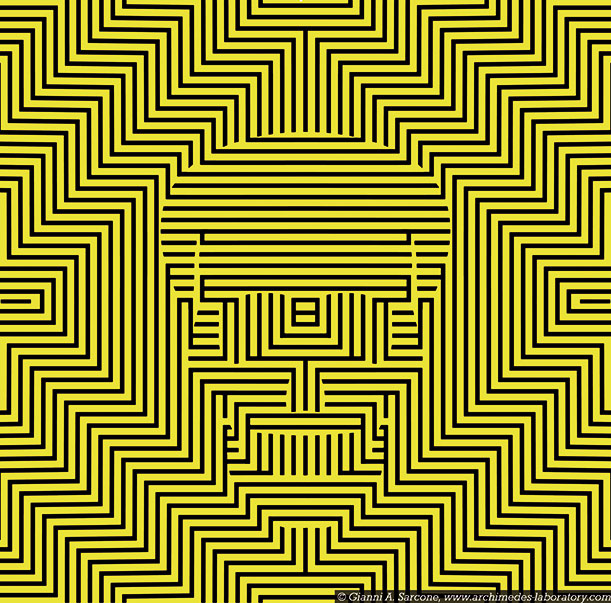