Spontaneous human combustion, or, the moment when you literally flame on

Nope, this is not fiction. We're not talking about "The Human Torch" character on the Fantastic Four movie (though he fits perfectly 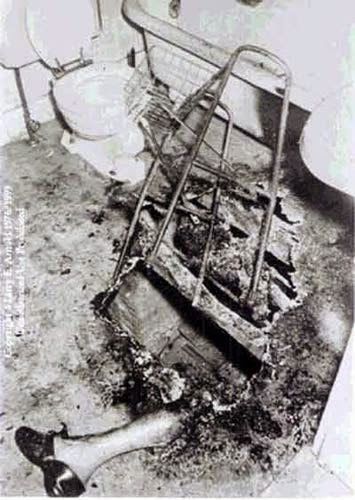 During the 90's, mainstream TV news bombarded us with a very rare case of a person that was found burned at home. It was John Irving Bentley, a 92 years old physician, which remains were discovered by the meter reader, who had access to Bentley's house with prior permission. While being at the basement, the guy noticed smoke, and looking around, found a pile of ash standing there, with no fire marks around it. When looking up, he saw a hole in the ceiling. When he got upstairs to investigate, he found  Bentley's cremated remains in the bathroom: a part of the right leg at a side of the hole where his body seemingly burned down, making the hole in the floor where the ashes fell down to the basement.

The investigation didn't go well. There were no apparent reasons or valid theories that helped out in finding the cause of the incident.

Then, the paranormal made its appearance. Everything were directed to the "spontaneous human combustion" theory. And everyone started to investigate, and for days we watched similar cases that happened on different places at different times.

There's a book written by Jenny Randles and Peter Hough that you can find at Amazon (link here). They've documented dozens of cases before 1993 (year when the book was published), and here's a small list with some that you should find on that book and others coming from different sources around the web:

There are several documented cases during and after 2000's. In some cases, people just caught fire while walking on the street, with other people witnessing the phenomena, but no formal forensic investigation has been done recently. The only one dates back from 1984, when science investigator Joe Nickell and forensic analyst John F. Fischer digged deep for two years and came up with a two-part report published in the journal of the "International Association of Arson Investigators" and the "Secrets of the supernatural" book. 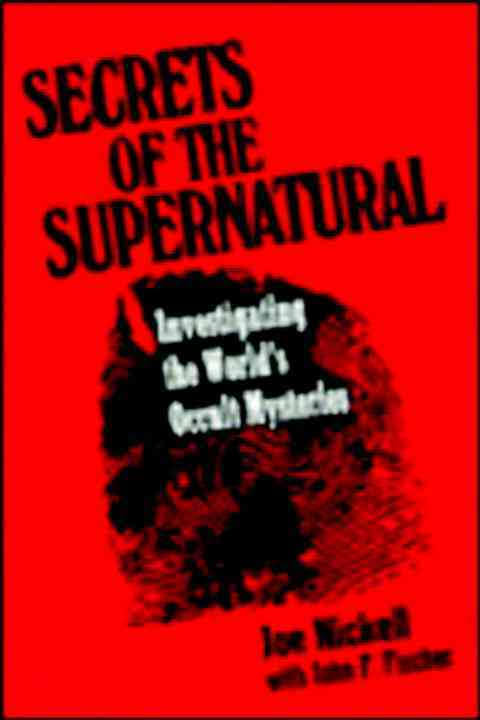 Nickell and Fischer's investigation, which looked at cases in the 18th, 19th and 20th centuries, showed that the burned bodies were near plausible sources for the ignition: candles, lamps, fireplaces, and so on. Such sources were often omitted from published accounts of these incidents, presumably to deepen the aura of mystery surrounding an apparently "spontaneous" death. The investigations also found that there was a correlation between alleged deaths and the victim's intoxication (or other forms of incapacitation) which could conceivably have caused them to be careless and unable to respond properly to an accident. Where the destruction of the body was not particularly extensive, a primary source of combustible fuel could plausibly have been the victim's clothing or a covering such as a blanket or comforter.

However, where the destruction was extensive, additional fuel sources were involved, such as chair stuffing, floor coverings, the flooring itself, and the like. The investigators described how such materials helped retain melted fat to burn and destroy more of the body, yielding still more liquified fat, in a cyclic process known as the "wick effect" or the "candle effect".

According to Nickell and Fischer's investigation, nearby objects often went undamaged because fire tends to burn upward, and it burns laterally with some difficulty. The fires in question are relatively small, achieving considerable destruction by the wick effect, and relatively nearby objects may not be close enough to catch fire themselves (much as one can get rather close to a modest campfire without burning).

There are several explanations, both natural and supernatural, around this phenomena, but nothing is conclusive. It seems we'll have to wait if we want to understand what triggers it before we become victims of it. In the mean time, you should try to stay away from Napalm and Thermite