The town protected by aliens 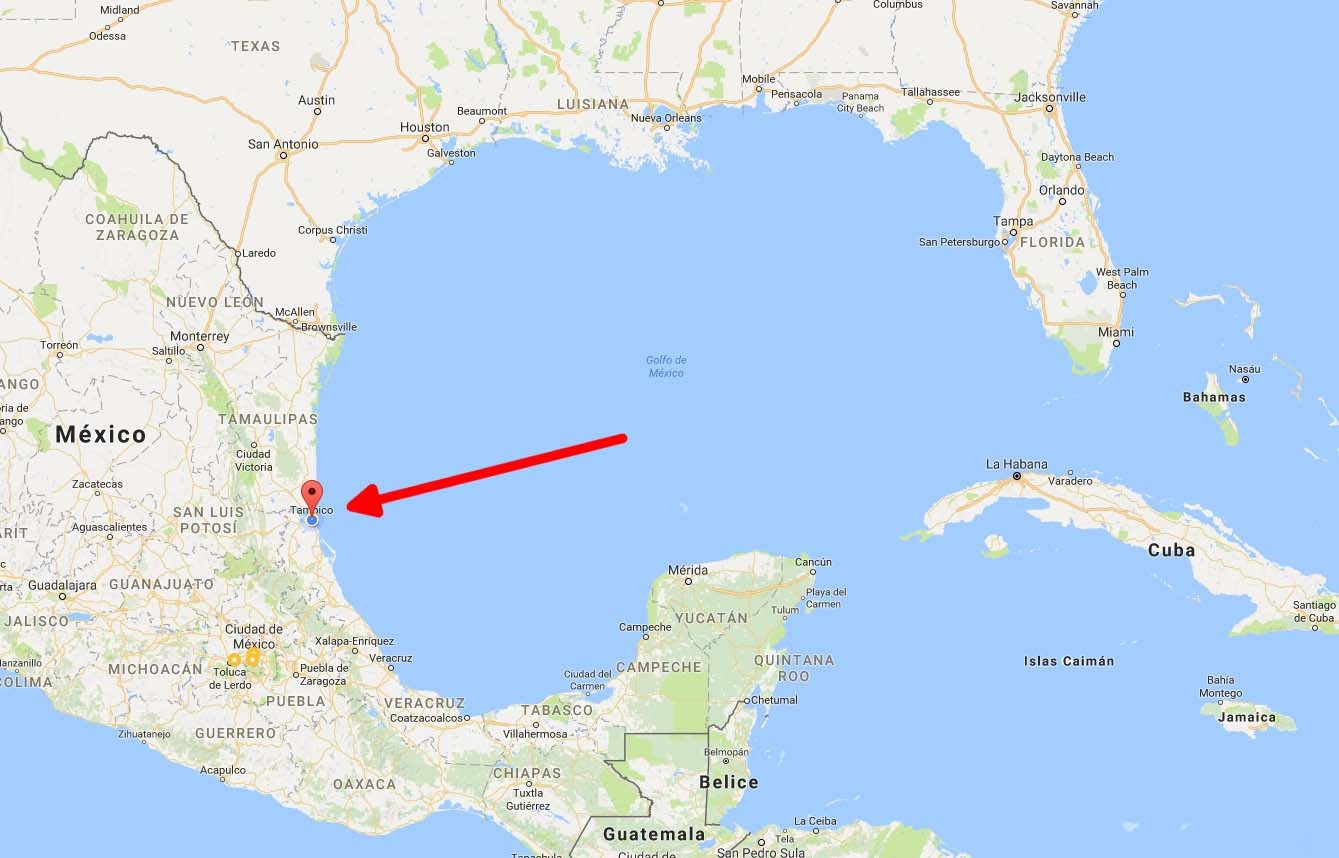 The city of Tampico is located at the center/east of Mexico, at a side of the Gulf. It is one of the most important cities at the south of the Tamaulipas state. The other two are Ciudad Madero, which you have to cross to get to the beach, and Altamira, a few miles to the north, that is center of the industrial area.

Here, there's a urban legend that says Tampico is protected by an alien base located a few miles inside the Gulf. This base, according to the more informed guys in the subject, spreads a kind of magnetic field that makes hurricanes take a detour and hit the ground either more to the north or more to the south, but never affecting the Tampico/Madero urban area.

This legend started spreading when the Hurrcane Gilbert hit the Mexican's Peninsula (the small tail at the east, near Cuba) devastating everything on its past, then getting into the water in a straight direction to the center/south of the Tamaulipas state. Everyone at Tampico thought Gilbert was going to hit the area, but in a surprising turn of events, it went more to the north and reentered ground, going straight to sweep the Monterrey city in the state of Nuevo Leon (northern/center Mexico), a city that was the least obvious point for a hurricane to hit.

The devastation of Gilbert was so big that the entire country thought Tampico was going to be swallowed by it... but nope. It didn't. Then, local hobbyist ufologists started to forge a relationship between UFOs and the supposed deviation of Gilbert. Thus, the legend born.

In a small survey among my fellow Tampiqueños, most of them -between the twenties to the forties- agree that the legend started with Gilbert. A few older ones say that the so called alien protection started before 1988, sometime after Hurricane Hilda directly hit ground on Tampico back in 1955. This was the last hurricane that affected the city and its surrounding areas, so, it makes sense for the alien base to have landed or it was built somewhere in the late fifties, starting to protect the shores around it.

The legend has several notations on its behalf, here, a few of the most relevant ones:

In a weirder tone, some people say there aren't aliens, but divine powers that drive the hurricanes away. This claim is rooted on the building of a monument to the Virgin of Carmen, patroness of the sea and the sailors, erected back in 1967.

With all that, during recent years, the legend became more like a local meme that is summoned on every hurricane season, and when any hurricane starts to form either on the Caribbean Sea or the Atlantic Ocean and starts to walk towards the Gulf, everyone starts to talk about how the aliens will make it go away.