Mysterious Meetings of The East and West in the Ancient World 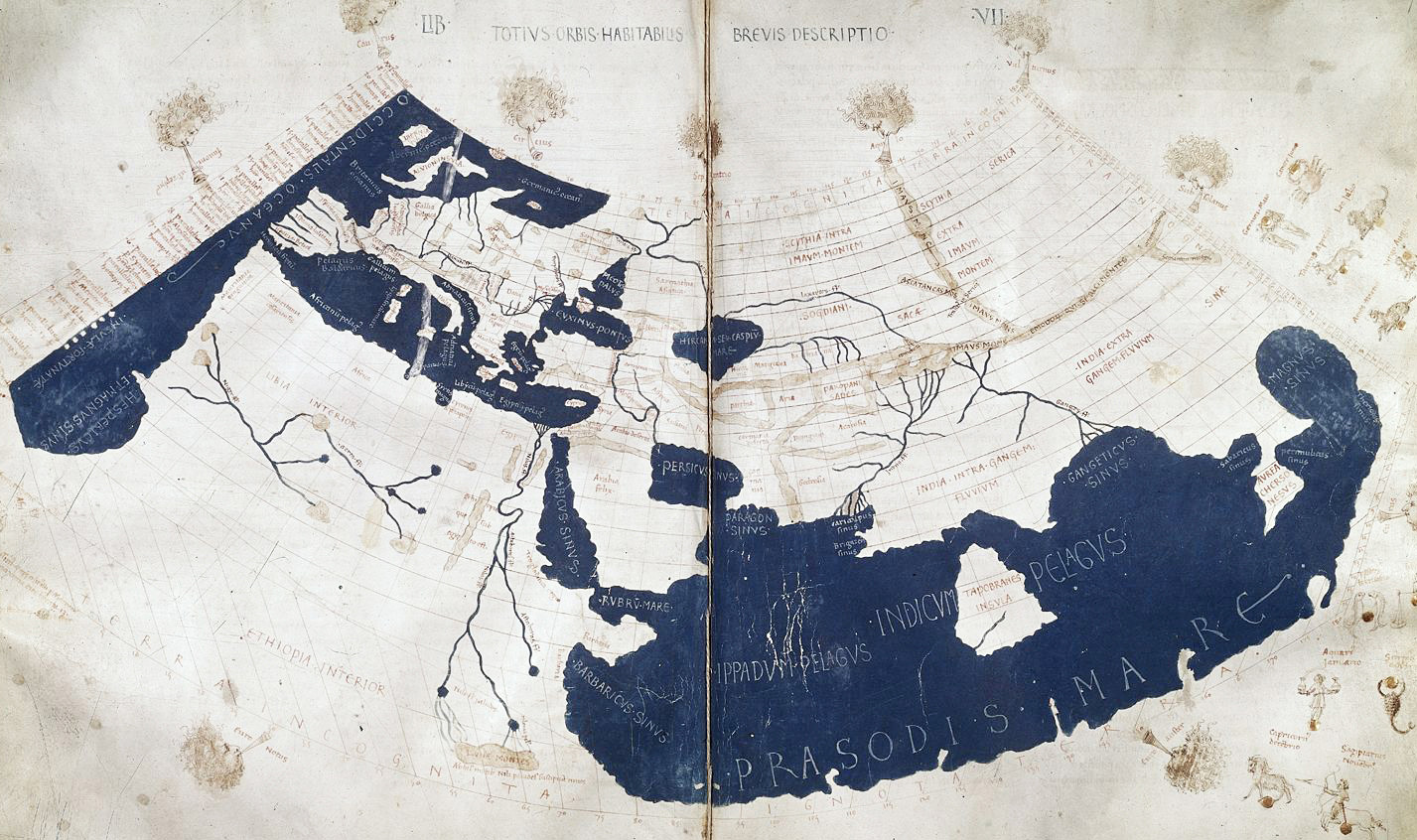 Often we in the modern world, don’t give our ancient world quite enough credit.  We too often think of it as a small and wholly superstitious place, full of poor ignorant  fools who lived short, unimportant lives.    But by the year 200 AD, there were a handful of very complex cultures in the world already.   Well actually, there had already been for a long time prior at that point. The great pyramids of Egypt, as you might have heard before, were significantly older to the Romans than the Romans are to us today.  But that is a discussion for another escalator ride.

Contrary to our modern conceptions, by then civilization was reaching full flower in many of the cultures of antiquity  that are quite famous today.   Scarcely anyone who reads that the “Three Kingdoms” period of China happened around the same time that the Roman Empire reached its greatest size fails to wonder what would have happened if the two cultures had interacted.  Well, in the Weilue 魏略  (or The Peoples of the West), the same Chinese document that clued us into the pygmies of the ancient world on our last escalator ride, we get hints that they may have indeed known about each other and interacted.  In China, Rome was called Da Qin, and of it the following interesting if confusing statements were made:

The ruler of this country is not permanent. When disasters result from unusual phenomena, they unceremoniously replace him, installing a virtuous man as king, and release the old king, who does not dare show resentment.

The common people are tall and virtuous like the Chinese, but wear hu (‘Western’) clothes. They say they originally came from China, but left it.

They have always wanted to communicate with China but, Anxi (Parthia), jealous of their profits, would not allow them to pass (through to China).

This last line refers to the attempted voyage of Gan Ying to Rome in 97 AD.  He was charged by General Ban Chao of China with exploring all of the western world to bring back information. And he managed it pretty well, actually! He got as far as Parthia (a frequent enemy to Rome), but was told that the voyage to Italy by sea might take years and was very dangerous.  In reality it would have only taken a month or so.  The Chinese came to believe later this was because Parthia wanted to continue being a gateway and middleman with respect to the silk trade between China and Rome (which sounds about right for the time). 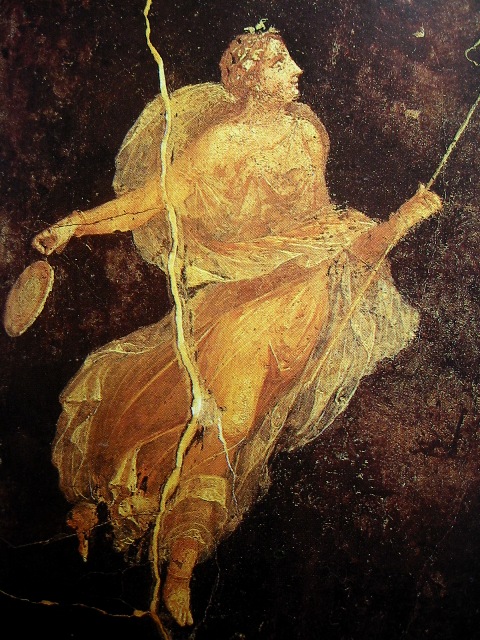 The Romans at the time of Augustus (27 BC to 14AD) seem a little more chuffed with themselves than curious about the Chinese or any of the other of the large but far away empires of the world:

Even the rest of the nations of the world which were not subject to the imperial sway were sensible of its grandeur, and looked with reverence to the Roman people, the great conqueror of nations. Thus even Scythians and Sarmatians sent envoys to seek the friendship of Rome. Nay, the Seres [Chinese] came likewise, and the Indians who dwelt beneath the vertical sun, bringing presents of precious stones and pearls and elephants, but thinking all of less moment than the vastness of the journey which they had undertaken, and which they said had occupied four years. In truth it needed but to look at their complexion to see that they were people of another world than ours.

But thankfully by 161 AD we are informed by the Chinese in The Book of the Later Han that the Romans have finally come around and have sent their first envoy.

One intriguing possibility of important contact between the two worlds surrounds the Battle of Carrhae in 54 BC in which a Roman army of 50,000 men (led by one of history’s most famous Romans, Crassus, the richest man in Rome and part of the “First Triumvirate” with Julius Caesar) was soundly defeated by a Parthian army made up of 10,000 horse archers and heavy cavalry.   After the defeat 10,000 Roman soldiers were spared death and then used as mercenaries by their Parthian captors.

Some have speculated that these Roman troops were  then deployed in China by the Parthians and eventually went on to establish a village there.  The modern day inhabitants of the Chinese town, Liqian have “caucasoid features” (traits like blond or red hair, blue or gray eyes, and fair skin that are more commonly associated with  European ancestry).  Initial DNA testing in 2005 did support this hypothesis, but subsequent tests have presented conflicting evidence.

Other evidence points to a meeting between China and the West hundreds of years before even this.  The Sampul tapestry displays the centaur of Greco-Roman mythology, and a soldier with blue eyes, caucasoid features, with (apparent) Greek weapons and dress.  The history of this exceedingly strange artifact is anyone’s guess.  Stranger still, when found in Sampul, China the priceless tapestry had been fashioned  into a pair of men’s pants!

Roman glass and coins from the same era (just as they have turned up in India and even Japan) have been found in China.  But the language barrier and incomplete information flow between Chinese and western worlds of research leave us a somewhat incomplete picture of their story.  Still, one thing is clear, the ancient world must have been so much more interesting and connected than will ever be known from the small peek of it we've gotten so far through the archaeological record!  But for other tantalizing hints we have of this baffling complexity in the ancient world we will have to travel together again some other time... 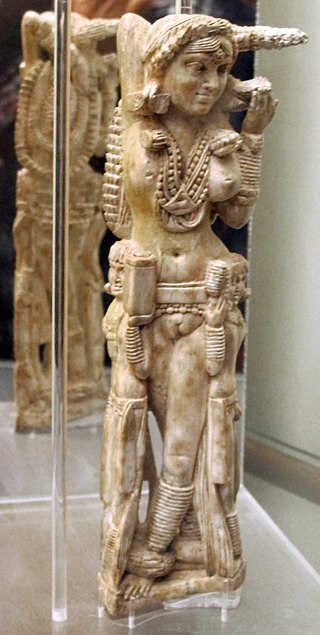 (Indian art found under the ashes of Pompeii)